How do you ensure your business survives the next 12 months?

Especially with everyone asking for your help.
DOWNLOAD NOW »

Click download now & enter your details below and I'll send you out the free survival guide to help you navigate the next 12 months in your business.

IN THIS REPORT YOU WILL LEARN: 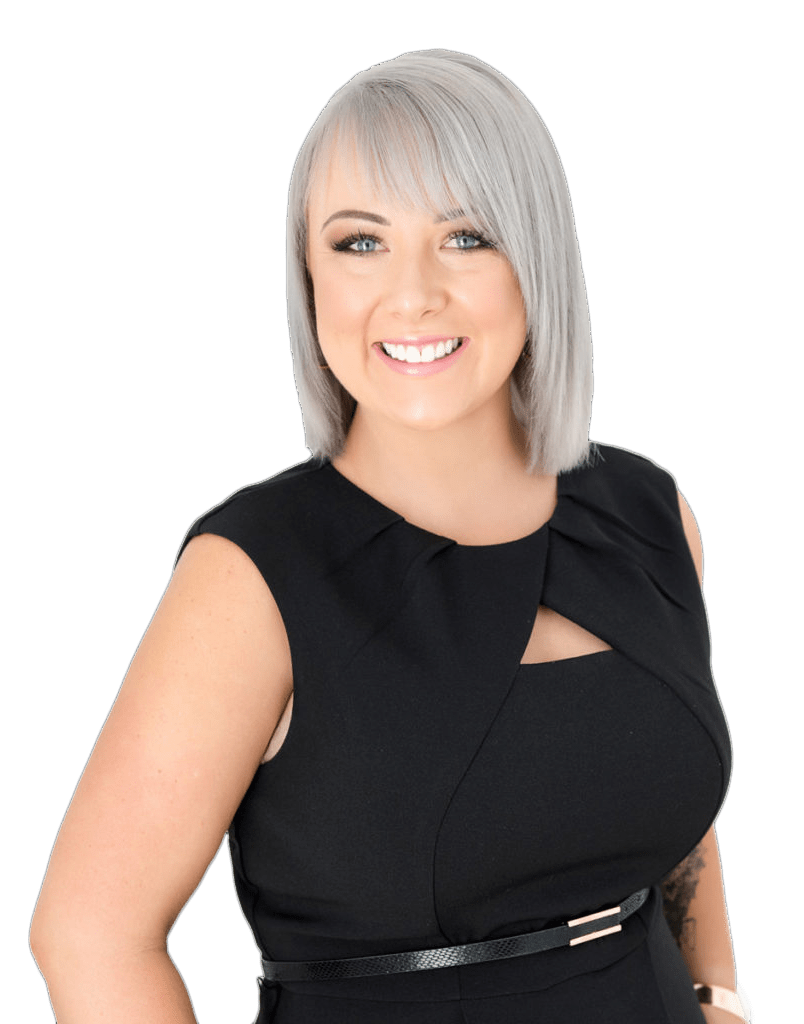 I bought my first business when I was 19, I was young and naive and thought that all of the money was going to rain from the sky the minute that I became a business owner.

BUT RUNNING A BUSINESS IS HARD

In my head, I thought I'd get to keep all the extra money then I opened the doors and learned the hard way that's not how it works, at all.

Instead what happened was I nearly killed myself working at least 75 hours a week on the floor, plus doing all the on the business stuff AND trying to attempt a life outside the business. I'm sure you can relate to this story.

I had to learn it all the hard way. I made all the mistakes in the book.

However, I knew there had to be a better way and because I am a fighter, I kept going, I learnt from those mistakes and made the right changes to how I was operating my business.

I was able to triple my business turnover in just 1 year. I continued to grow the business while reducing my hours.

Things were much smoother with the second business I purchased as I knew exactly what I was doing. I purchased it intending to build it up, make profit and then sell it.

I DOUBLED the turnover in the first week PLUS had the business in PROFIT within 5 weeks of owning it by focusing on the business and the team. I was able to continue to grow the business, relocate 9 hours away and continue to have it run without me there, until I sold it.

But I couldn't stop there.

I currently own multiple businesses that run exactly the same way, without me needing to be physically present the majority of the time.

I know what it's like to be in your position right now, it can be tough.

Which is why I teach business owners an easier way to run their business so that they achieve the things that are most important to them, which is usually time, money and freedom.

I'm not just a business mentor.

I've owned many businesses. I still own them to this day.

I'm a mother of a young child.

I know what it's like to walk in your shoes and having to juggle everything yourself.

I know what it's like to be in the trenches feeling like nobody really cares as much as you do.

I know the challenges you face.

I know what it feels like to feel stuck in the business and that it feels impossible to leave.

I know what it feels like to just want to have some time and freedom so you can be there for your family in more ways than just financially.

DOWNLOAD NOW »
Enter Your Details To Get The
OWNERS CHECKLIST